An accomplished financial executive with nearly a decade of experience, Eiad Hasan has spent his career working for JPMorgan Chase in Ohio. Eiad Hasan started out as a personal banker in Kent and was responsible for managing new account openings.

Mr. Hasan subsequently took on positions as a relationship banker and private client banker before gaining experience in leadership positions as a branch manager for Chase Bank in Aurora, Ohio. He continues in this role, but now also holds the same responsibilities at a Chase Bank branch in Twinsburg, making him one of the first multi-site managers for Chase in his area.

Outside of work, Mr. Hasan maintains an active role in his community. He belongs to the Islamic Society of Akron and Kent, in addition to serving on the Kent Area Chamber of Commerce. Dedicated to helping others, he has volunteered with the LeBron James Family Foundation and Junior Achievement since 2015 and 2019, respectively.

Mr. Hasan also enjoys a range of hobbies in his free time, such as collecting sports memorabilia and playing in the local recreational basketball league. In addition, he is fond of music, travel, and writing. 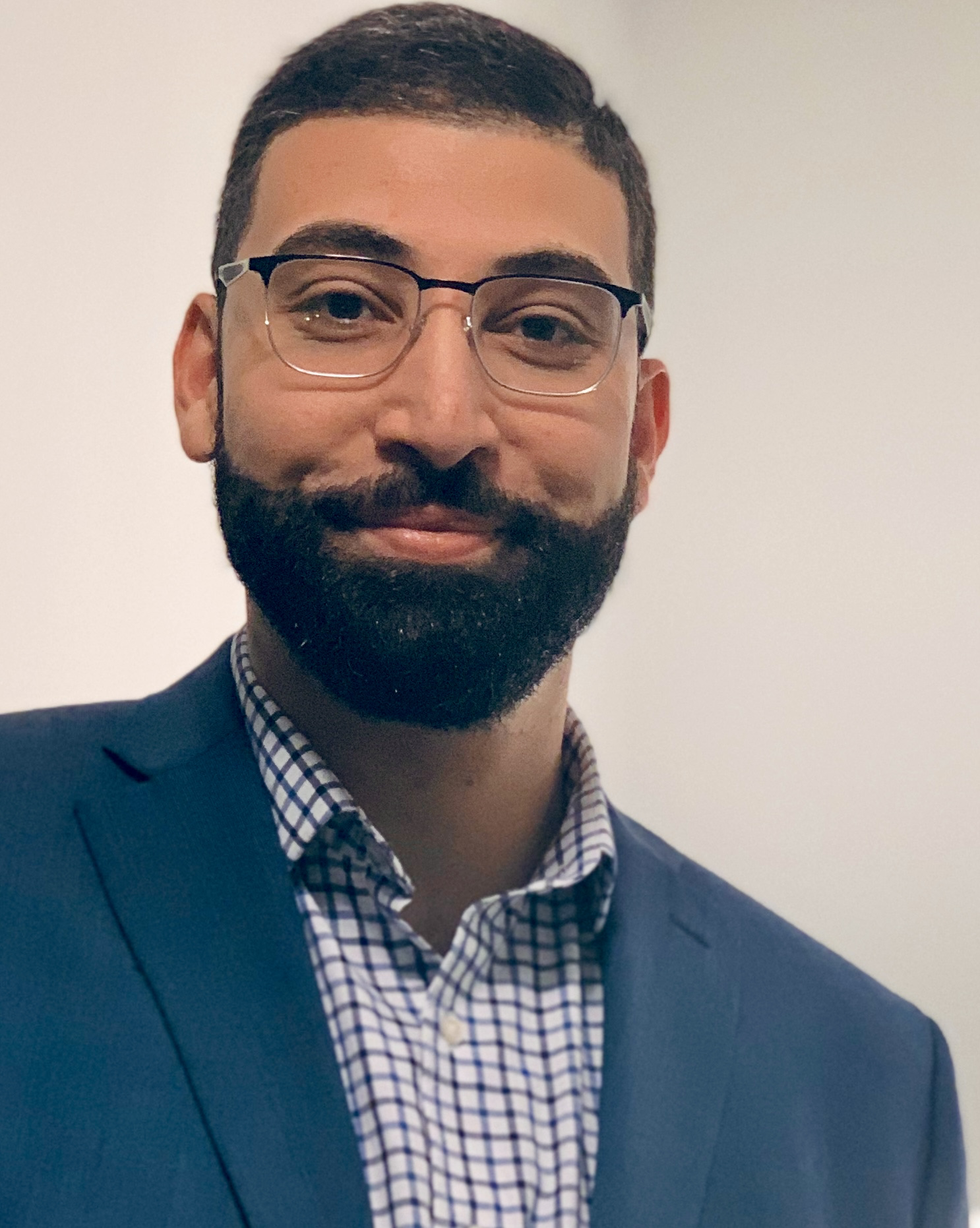